I understand
Home•Insight: Productivity – not really...

Insight: Productivity – not really a puzzle, is it?

Productivity has often been in the news in recent years, particularly the UK’s lamentable failure to drive productivity improvements – the so-called “productivity puzzle.” As you would expect, there is no shortage of “experts” who promulgate their version of the solution to improving productivity. So, what is the problem? Patrick McLaughlin from Cranfield University explains more.

Productivity fell after the financial crash of 2008 and has struggled in the UK to recover. The UK is conspicuous for being close to the bottom of the G7 group in productivity improvement. This is despite a steady performance improvement in the decades prior to 2008.

Turning to the purveyors of solutions, a range of interventions is proffered: better government policy, application of Industry 4.0 technologies, automation, robotics. Like snake-oil salesmen they brandish their “solution” as if that alone would resolve the problem.

While these undoubtedly would facilitate some improvement among many, but not all, businesses there are some fundamental issues that, with appropriate attention, would lead to steady performance improvement. These “basics” are, unfortunately, not shiny new technology, not sexy innovative automation, nor headline catching robotics. They are related to the people who work in businesses and their set of values, beliefs, and attitudes. This is the employees’ engagement with the organisation and their organisational culture. 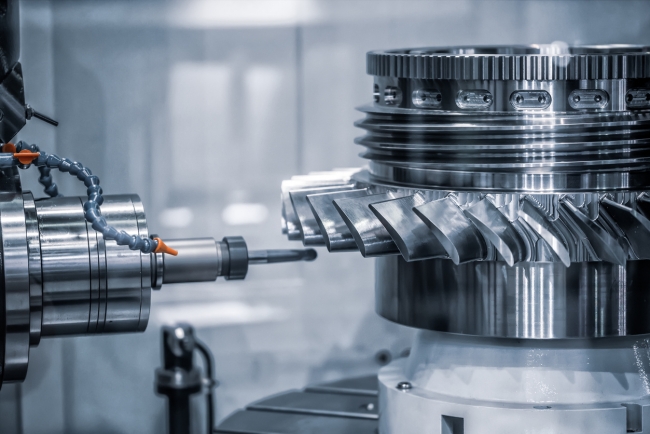 Driving productivity change in manufacturing and engineering is as much a mind-set as processes and procedures / Picture: Getty/iStock

At the 2014 National Manufacturing Debate at Cranfield University, the head of operations for Toyota’s Deeside plant described how he achieved a 20% productivity improvement with no capital expenditure, no additional automation, no new equipment. He described how the employees took many hundreds of small improvement projects, each delivering a small incremental improvement but aggregating into an overall 20 % improvement in performance – and consequently, capacity. In an already efficient Toyota plant – considered to be highly productive prior to these projects – this is impressive.

This is an indicator of the level of performance improvement that can be realised through engaging employees to work with the company to drive productivity improvement. Of course, it helps that Toyota has a culture that facilitates and encourages this type of performance improvement. But this culture is not a prescriptive solution, nor is it achieved through automation or new equipment. It evolves with the appropriate leadership behaviours that encourage employees to work in that manner. It encourages organisational engagement in the employees.

The change required must consider developing a culture change to embed the values, beliefs and unstated assumptions that work together to create an environment where working on productivity improvements is “just the way we do things round here”. Difficult – yes, it is. But not impossible.

Prior to working at Cranfield University, I had responsibility as a Manufacturing and Operations Director for several SME manufacturing businesses that involved implementing operations excellence. My experience was that when the appropriate conditions are achieved, a supportive culture and an engagement with the organisation, it is surprising how much productivity can be improved and how the improvement can be sustained. The experience of some of the students undertaking the Cranfield Operations Excellence MSc is similar. Engaging employees and creating the appropriate conditions deliver significant performance improvements. 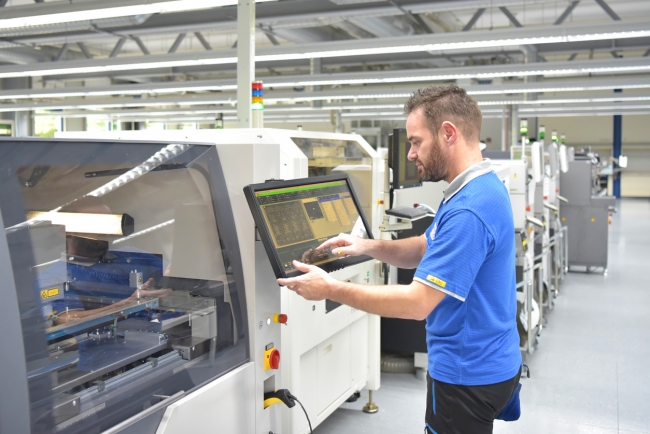 Culture is considered to be a difficult thing to understand, even more difficult to gauge and seemingly impossible to change. Not so. Like any other change, assessing what exists, and identifying what is desired allows the gap to be identified – and possibly measured. Once this gap is defined, it is then a case of implementing appropriate interventions to “nudge the culture in the desired direction,” gauging progress as this happens.

This process is specific to each organisation and there is no neat template, no neatly defined set of eight steps to deliver the desired outcome. Consider the change to be a bespoke set of interventions that are designed to achieve a step in the desired direction for each specific organisation. If the culture change is “fitted“ to the business, there is no reason why a discernible change cannot be seen emerging within six to 12 months. It may take longer to achieve the desired position, but once the transition commences, it requires less effort to sustain than it does to initiate it. All it takes is the desire and willingness to change. Just repeating the same comfortable approaches and expecting to see improvements is not going to work – this is sometimes referred to as insanity.