Only an estimated 1,370 companies in the UK are utilising the Patent Box system. Adrian Hocking from Albright IP, a qualified Engineer and an experienced British and European patent attorney, looks at why this is and shares insight on how Patent Box system could support your manufacturing business.

Let’s start with some interesting numbers before we move on to some strategy for rapidly reducing your company’s tax rate plus a real-life example:

The first number, 10, is the tax rate that your company can apply for under the UK Government’s surprisingly little used ‘Patent Box’ scheme. So, rather than a UK company paying the current 19% on all profits, this can be reduced to 10% on all attributable profits for those savvy enough to know how (and hopefully by the time you finish reading this article, you will have some pointers to start putting this tax reduction scheme into practice!).

The second number, 1,370, is the estimated total number of UK companies utilising the Patent Box system to reduce their company tax rate in the financial year of April 2019 to the end of March 2020 (being the latest data available at the time of writing).

The third number, 4,716,126, is the total number of incorporated companies registered in the UK as of 31st March 2021 (again, being the latest available data). This does include companies that are in the process of dissolution or liquidation, but interestingly is more than an 8% increase compared to the previous year.

Crunching some more numbers results in there being around 4,400,000 UK incorporated companies in the UK at the end of March 2021, but only roughly 1,370 that are using this Patent Box tax reduction system to obtain a 10% tax rate on at least a portion of their income.

Overall, that’s a miniscule 0.03% of UK companies that make use of this rather lucrative tax mitigation scheme. Clearly, many more companies are likely to be eligible, and are simply missing out through lack of knowledge and/or time to organise the required data for submission in their tax returns. Another reason may be that company owners think that the R&D tax credit scheme, which is being reasonably widely used to recover funds for research and development, is the same as Patent Box. The two are not the same, and both can be used to save your company money. 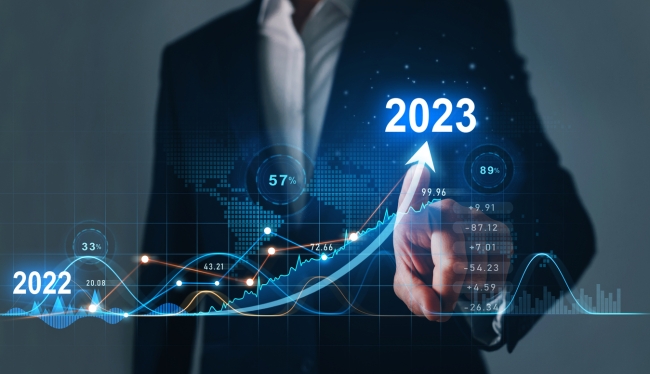 Both the R&D tax credit scheme and Patent Box can be used to save your company money and support future growth / Picture: Getty/iStock

How much money can my company save using the Patent Box system?

Data for the latest available tax year indicates that around £1,175 million will be claimed in Patent Box relief by the above-mentioned 1,370 UK companies.

Clearly, the size of the 1,370 companies will vary tremendously, and as such the number of £1,175 million of tax savings will not be divided equally, but it gives a good indication of what many companies are missing out on by not focussing some of their resources on the Patent Box system.

How big does my company have to be to use the Patent Box system?

Extrapolating the data from previous years to the 2019-2020 financial year, ‘Large’ companies (generally those with more than 250 employees, more than £36 million turnover) will claim the lion’s share of the tax relief, likely being more than 90% of the 1,370 businesses making claims and thus receiving over £1,000 million of savings.

Below that, we have ‘Micro’ and ‘undesignated’ making up the remainder. As you can see, although any size of company can make tax-saving claims under the Patent Box system, it is heavily weighted towards large companies. The supposition is that the larger companies have the manpower, resources, and accounting structure to sufficiently gather the required data to present to HMRC, which in itself can be somewhat of a task. However, it seems very clear that particularly Small and Medium sized companies are missing out on enormous tax savings by ignoring this system. 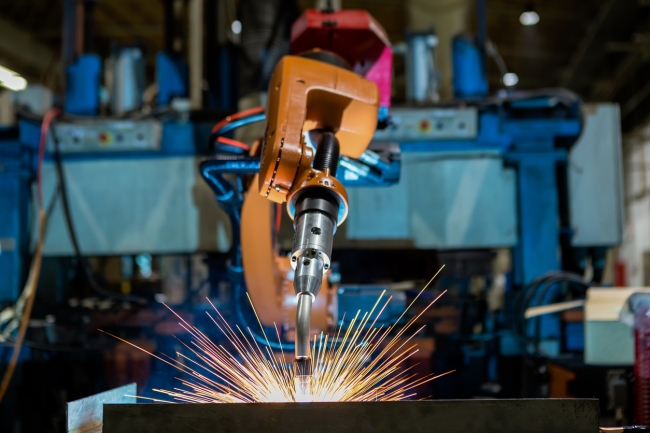 Roughly 1,370 are using the Patent Box tax reduction system to obtain a 10% tax rate on at least a portion of their income / Picture: Getty/iStock

Does my company need to be in a specific sector to use the Patent Box?

Undoubtedly, certain business sectors will find it easier to be eligible for Patent Box claims, since, as we will find out below, the claim is contingent on obtaining patent rights for an innovative idea. However, provided that a development by the company is both unique and overcomes a technical problem, is “clever” if you like, then there is likely a good chance that a patent can be obtained.

Breaking down the 1,370 UK companies making Patent Box claims during 2020 to 2021, we have some interesting and somewhat surprising insights in terms of sectors making these claims:

Firstly and perhaps unsurprisingly, companies which are focussed on manufacturing and have innovative or improved (i.e. patented) techniques, systems or processes made up by far and away the largest number of Patent Box claims. In total, it is projected that 715 companies out of the 1,370 claimants are in this sector. However, companies in the wholesale and retail trade came in second, being 270 companies and thus 20% of the total number of claims.

Third place was taken by the professional, scientific and technical activities sector, arriving at 165 companies out of the 1,370 business making claims, and equating to just 12%. I was surprised that this sector was not higher up the rankings.

The other sectors from which companies are making tax-saving claims include:
• Agriculture, Forestry and Fishing
• Water Supply
• Construction
• Transportation and Storage
• Information and Communication
• Financial and Insurance Activities
• Admin
• Human Health and Social Work Activities

If your business lies in one of these sectors, and it is developing systems, processes or products that solve problems or improve on prior versions, then you should be considering patent protection to at least open up the possibility of a Patent Box tax saving claim.

The sectors in which no claims were made by any company:
• Mining and Quarrying (I was surprised by this, as this industry would seem to be well situated for innovation)
• Electricity, Gas, Steam and Air Conditioning Supply
• Accommodation and Food Services
• Real Estate
• Public Admin, Defence and Social Services
• Education (this is somewhat surprising to me, since Education is a ripe candidate for innovative change)
• Arts, Entertainment and Recreation

How can my company make a Patent Box claim?

As the Patent Box name suggests, your company first and foremost does need to own one or more patents. The innovative development covered by the patent(s) needs to be attributable to income generated by your company. In other words, you do need to be able to show to HMRC that the products, systems or processes that are generating profits are covered by your patent rights.

And, your company does need to be paying Corporation Tax in the first instance. Since a Patent Box claim does hinge on having one or more granted patents, businesses should be proactively planning to acquire these intangible assets on a relatively regular and rolling basis. What is not widely known by many companies is that a UK patent can be obtained surprisingly quickly, and at a relatively low cost. The normal length of time to obtain a granted patent in the UK from filing is around 5 years. However, this can be accelerated to well under 12 months, with the quickest grant so far by the author being 7 months.

Acceleration of the prosecution of a patent in the UK is discretionary, and will need to meet one of the following criteria:
1) infringement by a competitor is likely;
2) a commercial agreement contingent on the grant of the patent is being negotiated; or
3) the innovative development is environmentally friendly.

Once you have your patent pending or have identified your patents that may allow your business to qualify for the tax relief, your next stop is to discuss the Patent Box application with your accountant. They will then start to analyse where your taxable profits are arising, which products, systems or processes the profits are attributable to, and thus which of your patents or pending rights cover those identified products, systems or processes.

From there, your Patent Box claim requesting the 10% company tax rate can be made, and every year thereafter, providing your patent(s) remain in force (the maximum life of a patent is 20 years from filing the application). If you’re interested in finding more out about Patent Box, please feel free to discuss the available options with our expert patent and trademark attorneys, we are always happy to provide as much strategic and proactive advice and guidance as possible.