I understand
Home•Insight: Why should you patent...

Insight: Why should you patent an invention?

When a prospective client approaches Albright IP, they usually have a reasonably clear idea about what they would like us to do. If they have a new innovation which they regard as an invention, then what they really want is a granted patent to protect it. But occasionally, in fact rarely, we are asked, “What are the merits in patenting an invention?” and “Would it be better to keep my invention secret?”. Robert Games, managing director at Albright IP explains further.

In some technologies, particularly software development, secrecy can be a useful tool. This may be because a patent is not actually available due to the lack of an inventive technical contribution, or it may be because a window of 18 months’ secrecy is not considered a sufficient enough market lead time before disclosing the invention in a patent application publication.

The reality is that secrecy can only work in certain circumstances for certain products and it relies on the highest levels of corporate trust. You may consider it risky to rely on securing years of expensive research and development under a veil of secrecy. If you start marketing a product, how long is it before clever, well-funded competition will get to the invention anyway? Is it 2 years, 5 years or 10 years? Or is it 20 years, as offered by a patent monopoly? 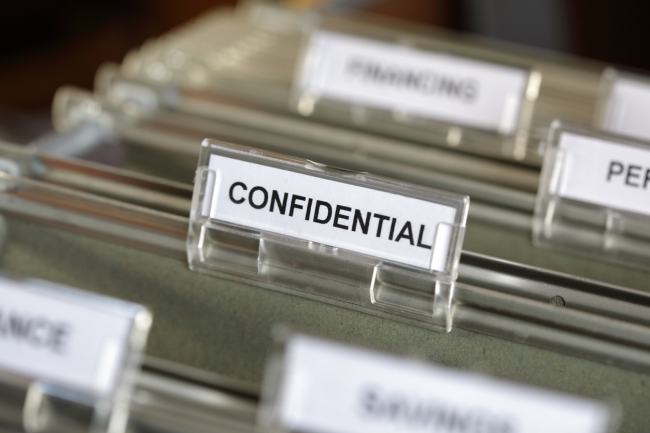 Trade secrets have their place, but patents are powerful monopolies and they form an important part of corporate strategy / Picture: Getty/iStock

A patent is a monopoly right

The basic idea of a patent is that you disclose your idea to the patent office and if the idea is new and inventive, you are granted a monopoly for a limited period (up to 20 years). The other side of the bargain is that the idea is published 18 months after your application. This means that if the patent does not grant, or you let it lapse through non payment of renewal fees, that the invention is available for others to use. Secrecy is lost and you are not protected.

However, whilst you have the granted patent you have the sole right to work the invention, for example, to make it, use it, import it, export it, sell it and keep it.

You also have the option to sell it, or licence it to a third party for a fee.

Why would you want a monopoly right?

The ability to control an invention can lead to greater business success, because you can supply something unique. You can charge higher prices and hold back the tide of competition. Furthermore, it gives you a bargaining chip, should you want to take someone else’s invention which builds on your ideas. This is called cross-licensing and can be very effective. It is an exchange of technology on agreed terms.

If an invention becomes a standard way of doing something in a field, then it may be that the invention will be licenced under FRAND terms. You are paid royalties for the licence, but the terms must be fair, reasonable and non-discriminatory. These terms are necessary for the greater good, for example, to allow a future medical advancement, or to allow everyone to use the same technology in a mobile phone. They also protect the patent holder and reward their investment in research and development.

Can I sell a secret?

Yes, of course, you can sell or licence a secret. But it is difficult, because you are relying on corporate trust. Once the secret is blown, it is gone for good. There may be good recompense, but the monopoly is over. 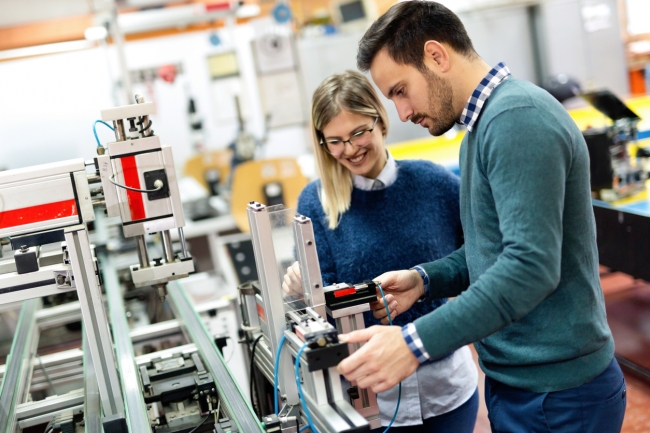 In the UK, profits from patented products attract large tax incentives. You may be able to reduce corporation tax on your profits from patented inventions by up to 50%. Combined with generous research and development tax breaks, innovative companies have a great incentive to develop their ideas and protect them through patenting.

The disadvantages to patenting

Most of the disadvantages to patenting that I have heard relate to cost of obtaining a patent. However, the real cost of patenting has reduced due to improved processes and competitive pressure on patent firms. Patents should be good value and really that can only be determined by the quality of the invention combined with good commercial exploitation. They are, after all, commercial tools.

Patents can take time to obtain, but this is not always disadvantageous. Sometimes it is good to keep your competitors guessing what the scope of your granted patent may be.

But the biggest disadvantage levelled at patents is the disclosure requirement. It’s true that a patent disclosure is meant to be enabling, that is a skilled person can put the invention into effect. But the requirement is to disclose the invention, not to make a viable product for your competitor. The difference between the two is not usually small. It could take a long time for someone to reach your stage of development, and if they do, then the patent should enable you to maintain your monopoly.

I am often asked about the cost of enforcement of a patent and if it’s practical. In most cases, IP disputes can be settled for a reasonably manageable cost, but IP insurance premiums are very good value and should be considered. They can help you defend your patent, but also be relied on in defending infringement allegations, should they arise.

There are no tax breaks for keeping secrets and a breach of confidentiality can be ruinous. In most technologies, secrets are not an option anyway, because a product sale or a marketing page on the internet does the disclosing and there are reverse engineers aplenty.

I’m a patent attorney, I love my work and I see patents as beneficial. Trade secrets have their place, but patents are powerful monopolies, they form an important part of corporate strategy and together with careful policies around public disclosure, they can deliver huge benefits for your firm.