New legislation covering the use of registered trade marks is good news for manufacturers, who have now been handed more powers to protect their Intellectual Property and the value of their brand. David Preece, from FBC Manby Bowdler explores what an amendment to the EU Trade Mark Directive means for the sector.

There was a time when ‘Hoovering’ was a key household chore.  In fact, the job in hand was the vacuuming which may or may not have been carried out with a product manufactured by Hoover.

Even now, the term is still used widely despite the relative decline of the brand itself. In the twenty-first century we rarely, if ever, reference needing to get the ‘Dysoning’ done!

Hoover is, therefore, the perfect example of what has become known as a “generic trade mark” – simply, its popularity and domination in the market, for many years at least, made it synonymous with the act of vacuuming, whether it was one of its own products being used or not. 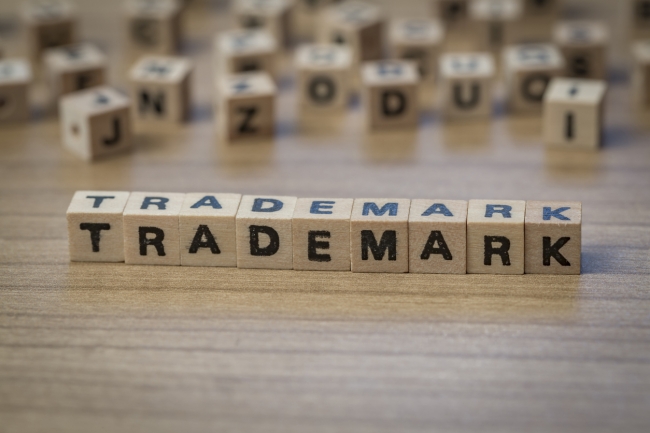 The same could be said, to a greater or lesser degree, of Aspirin, Sellotape, Velcro and Speedos.  Nowadays, perhaps the most common example of ‘genericide’ is when we carry out a search for information online: We ‘Google it’ regardless of whether that’s the search engine that we actually use.

Brand owners have, however, now been handed new powers to protect their IP.

Thanks to an amendment to the EU Trade Mark Directive, which is implemented here in the UK through the Trade Marks Act 1994, any registered trade mark which appears in the dictionary must be clearly stated as a protected term, otherwise the brand owner is eligible to take the publisher to court.

Moreover, a brand owner’s power against a counterfeiter should be bolstered by removing their responsibility to prove that their trade marked product or service has been infringed, and instead focusing on the suppliers of those potentially illegal goods, who will now need to prove they hold appropriate rights to supply those goods or services.

Overall, what these moves are intended to achieve is greater support for innovation and economic growth in the UK as brand owners strive to protect the distinctiveness of their product or service.  It is also intended as a means of minimising differences between the trade mark frameworks across Europe, whatever happens once the UK exits the EU.