I understand
Home•Time to get up to...

Brexit remains at the top of just about every agenda in the business community as the Government continues to wrestle with the process of leaving the EU.  Julia Fitzsimmons, Employment Partner at FBC Manby Bowdler, looks at some of the key issues facing manufacturers from what we know so far.

The Government White Paper published on July 12 2018 gave some clarity about what will happen when we bid our final farewells to the EU in March 2019.

It said that no EU employment laws will be repealed – meaning that unpopular laws such as TUPE, Working Time Regulations, collective consultation requirements and much of our discrimination legislation are here to stay for at least the foreseeable future.

That may not be the position many manufacturers would have opted for given the chance to draw up legislation themselves, but it does at least mean they are unlikely to face the prospect of introducing a myriad of new employment laws once our exit is confirmed.

The Government said in its white paper that no EU employment laws will be repealed / Picture: Getty/iStock

The manufacturing sector, in particular, has warned that the uncertainty over the Brexit process and what immigration rules might come into place once the UK is no longer a part of the single market, has already started to have an impact.

Earlier this year the EEF said that 17 per cent of manufacturing companies said they had already seen a fall in the number of applications from European citizens as a result of Brexit.

And the organisation said that a further 13 per cent of companies within the sector said that the number of European workers leaving their factories had increased since the referendum vote to leave the EU.

That led to a bleak warning from Tim Thomas, the EEF’s director of skills and policy that: “Skills shortages are endemic in manufacturing and engineering and companies are increasingly concerned about their ability to access the skills they need post-Brexit.”

Against this backdrop, the Migration Advisory Committee published its interim proposals looking at numerical limits on visas, minimum salary threshold for lower skilled roles and giving preferential treatment to those aged between 18 and 30.

The committee found that in the food and drink manufacturing sector, around a quarter of the workforce came from EEA migrants, whilst this fell to nine per cent across other manufacturers.

The reasons for employing migrant labour given to the committee were largely unsurprising. Most employers did so because the applicant was the best or, sometimes, the only available candidate. 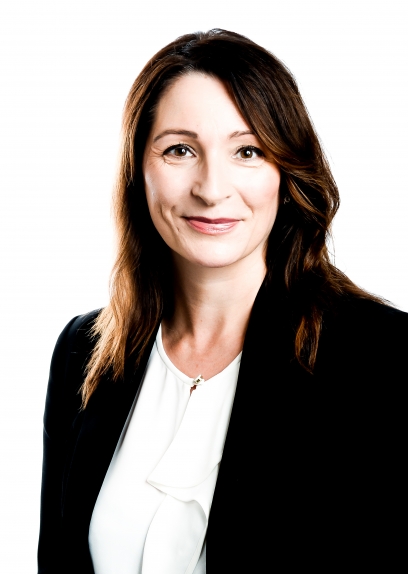 The committee is due to report its final conclusions on how EEA migrants will be treated in September – and the Government is remaining tight-lipped over what its final position on migrant labour from the EEA is likely to be post-transition.

But there are still steps manufacturers should be taking to reassure their EEA workers ahead of this date.

Perhaps most importantly, there is now a clear view on the status of EU citizens living in this country after Brexit.

Those EEA citizens living here on December 31 2020 – and who have already been here five years – will be granted settled status, whilst those with less than five years residency will be given an interim status which can lead to settled status once they have met the five-year residency qualification.

But the 3.3million or so EU citizens this affects will now have to apply for documentation confirming their status by June 2021 under the Government’s plans.

That makes it imperative that manufacturers employing EEA migrants make sure they are aware of the new requirements and keep a record of those members of staff who have obtained the new status.

The Government has also pledged to provide a toolkit for employers with a range of practical advice on how to go about applying for settled status – something they would do well to share with their EEA migrant workforce when it is published on the gov.uk website.

Of course, much of what the Government has said up to this point about how Brexit will impact manufacturers is based on the assumption that we will reach an agreement with the EU over the terms of our departure.

But if the UK leaves the EU without a deal it is almost impossible to know what the implications for manufacturing – and the wider business community – will be.

For that reason, it is still too soon to be able to paint a truly definitive picture of what form UK employment laws will take come March 30 2019.