Sharing in Growth has now helped UK aerospace suppliers secure more than £3.4 billion in contracts. Almost a third  – £1.2 billion – was achieved in 2018 by accelerating the scale of the impact of the industry-led productivity and competitiveness programme.

This £3.4 billion total is equivalent to 30,000 man years‘ work or securing 5,500 high-value jobs.  The programme, which is funded by private and public sector contributions, is so successful that it is providing a 60:1 return on public investment, with the majority of companies on the programme growing at five times the rate of their industry peers. 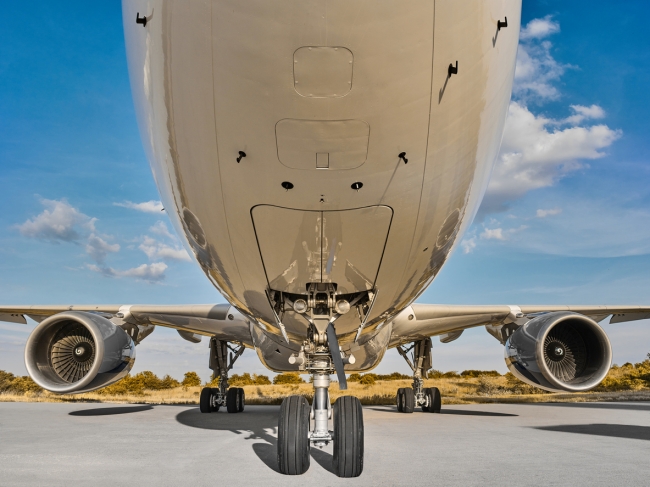 Sharing in Growth has helped UK aerospace supply companies secure a total of £3.4 billion in contracts – equivalent to some 5,500 high-value jobs / Picture: Getty/iStock

Among the companies who have increased their competitiveness and secured new contracts are:

• Castle Precision who signed a contract valued at £80 million with Rolls-Royce on a six-year programme, the biggest order ever won by the Glasgow firm.

• Dundee’s ATL who secured more than £7 million in new contracts and who are currently planning significant investments in new product development, increased capacity and additional jobs.

• TMD Technologies of West London who received a £2 million overseas order for travelling wave tubes for an airborne search and rescue radar application.

• Produmax, from Shipley, West Yorkshire, who since joining the programme in 2014, have improved productivity by almost 40%, won three new customers and increased turnover by 55%.

• Amphenol Invotec, who have plants in Tamworth and Telford, manufacturing time critical and advanced technology PCBs, and have secured more than £40 million in contracts since joining Sharing in Growth in 2014.

• Winbro Group Technologies, headquartered in Coalville, Leicestershire, who manufacture non-conventional machine tools, and turbine engines components, joined Sharing in Growth in 2014 and have since opened a new plant, secured more than £60 million in contracts and created more than 70 new jobs. 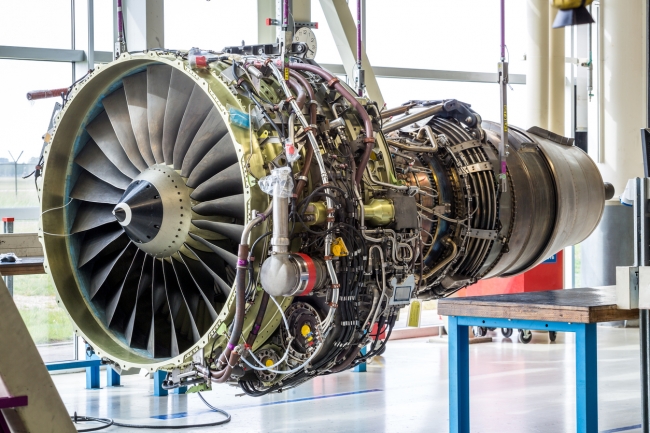 In 2018 Sharing in Growth delivered more than 700,000 training hours and continued to develop and innovate the programme in line with the demands of global competitiveness. This included adding an on-line hub to reinforce learning; a new directory of engineering innovation partners who can provide training in areas such as additive manufacturing and automation; and the introduction of a Team Leader Training Academy to develop the next generation of highly talented leadership.

CEO Andy Page said: “The UK’s competitors don’t stand still so we’ve made impactful additions to our programme. Tackling the UK’s lagging productivity is a multi-faceted challenge that requires commensurate scale and intensity, particularly as the advanced manufacturing sector faces the challenges of industrial digitalisation and Brexit.

“Investment in new technology or capital equipment per se will not improve productivity, especially where leadership and management is weak. Sharing in Growth is creating a virtuous growth cycle in our learning and skills community where improved productivity and competitiveness wins contracts which, in turn, provides the funds to invest in people, technology and growth to win even more business. Our exceptional results are testament to the learning capacity of ambitious supply chain companies and the expertise of our own squad of around 100 specialists who have applied their 2000 years’ combined experience to great effect.”

There are more than 60 companies on the Sharing in Growth programme across the UK. Each company participates in a bespoke and intense training and business transformation programme which focuses on leadership, culture and operational capability delivered by SiG’s own 100 strong team of business coaches as well as a bank of world-leading experts including The University of Cambridge’s Institute for Manufacturing, Deloitte and the National Physical Laboratory.

Set up by industry in 2012, Sharing in Growth is endorsed by Airbus, BAE Systems, Boeing, Bombardier, GE, GKN, Leonardo, Lockheed Martin, MBDA, Rolls-Royce, Safran and Thales because it is helping the UK advanced manufacturing supply chain to become more competitive and win a larger share of global aerospace contracts, typically by addressing a 20% cost gap and targeting 50% productivity improvement. In 2018 Sharing in Growth won the national Semta Innovation Award for improving the capability and productivity of over 10,000 people working in the aerospace supply chain.